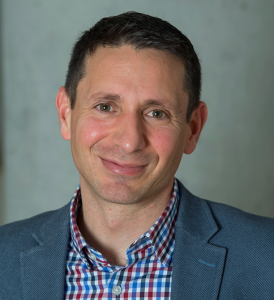 I returned to Pittsburgh after leaving for about eight years. I returned in 2004 for a fellowship in Public Policy called Coro. At the time, many graduates from Pittsburgh universities (and the region more broadly) were leaving for jobs elsewhere. I wanted to come back to Pittsburgh to be a part of reversing the trend for the region.

Where did your career begin? What did you do? What were the most important lessons you learned there?

I began my career as a Computer-Communications Officer in the United States Air Force. I served four years at the Pentagon, completed a tour at Prince Sultan Air Base in the Kingdom of Saudi Arabia, and finished my service at Lackland Air Force Base in San Antonio, TX.

As an officer in the Air Force, I learned a lot about leadership and motivating teams to achieve lofty goals. This was also where I began to learn about some of the basics of computer science, from networking to cryptography, databases, and web development. I did a little bit of everything during my six years of service.

What trends are you most excited about today in data and healthcare? Why?

I’m most excited about the potential of federated learning to unlock data sharing challenges that we see today in healthcare.

I see Pittsburgh continuing to grow as a tech hub for our nation.

What’s a fun fact that most people don’t know about you?

I have run four marathons in my lifetime. 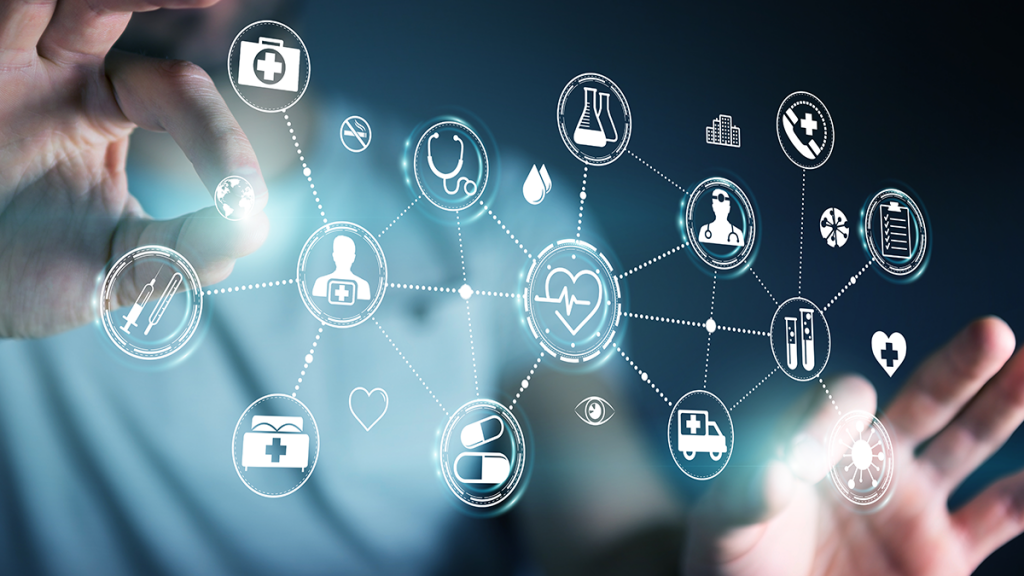 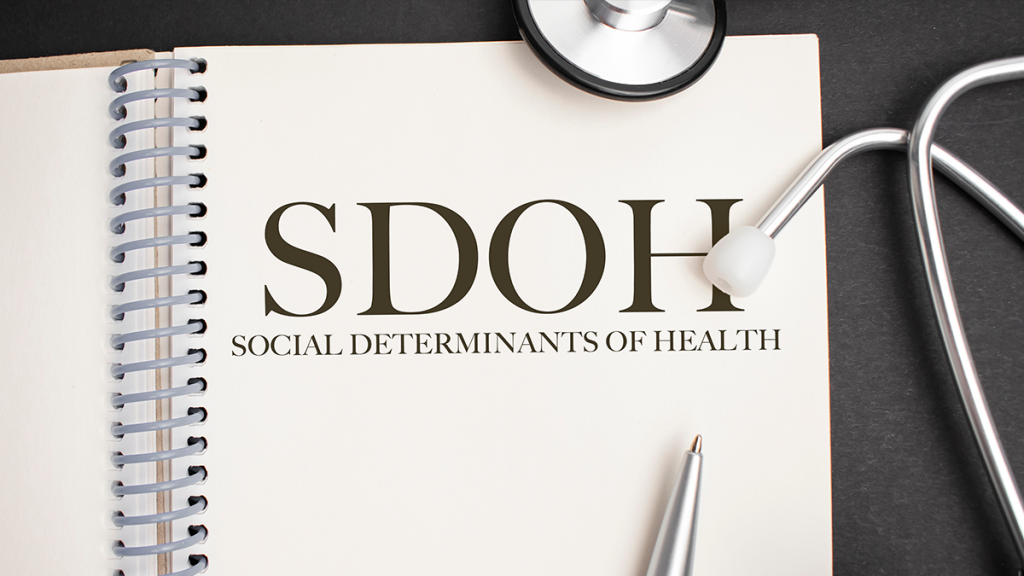 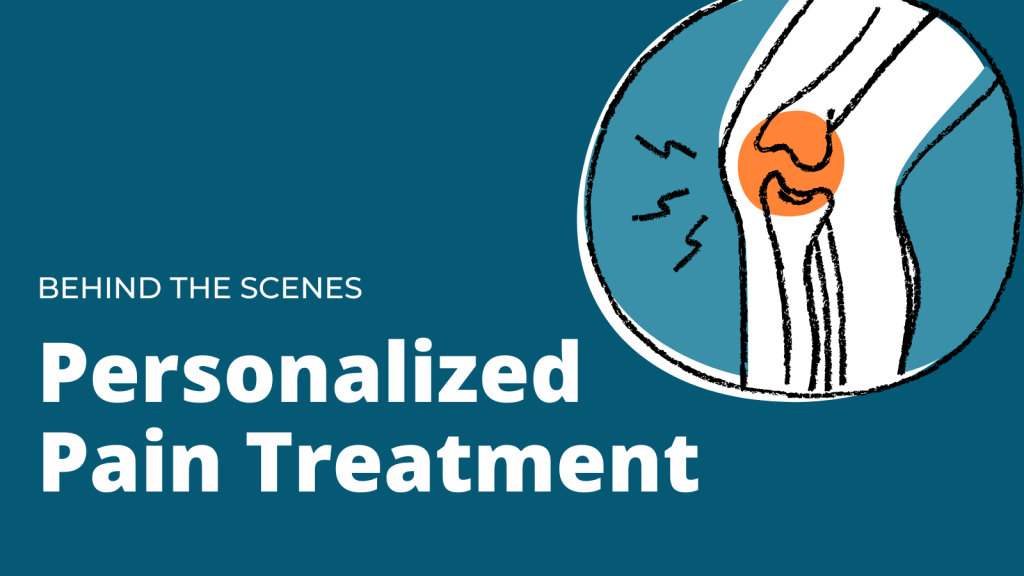 Behind the Scenes: How the Personalized Pain Treatment Project is Supported by UPMC Enterprises